What if we told you there was a secret code you could crack that would instantly improve your child’s learning skills?

Then what if we told you there was a 200-year-old treasure map hidden on the back of the Declaration of Independence, and that we had a foolproof plan to steal it and unravel all of our founding fathers’ greatest mysteries, and that we were Nicolas Cage? 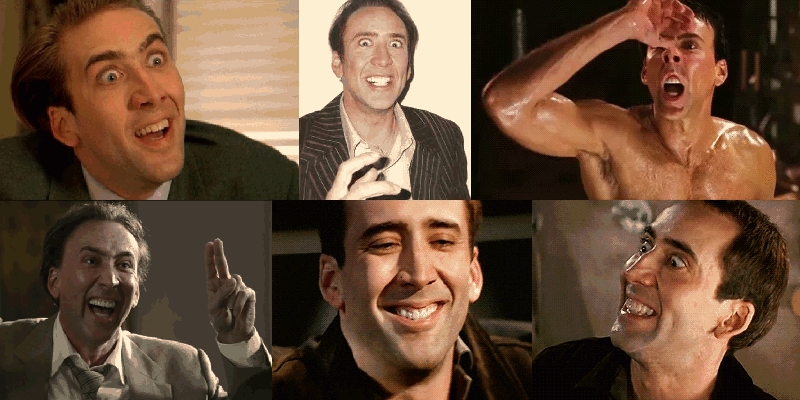 Clearly you would tell us we were crazy.

Well the truth is, we’d be crazy no matter which fantastical story we told you.

That’s because “learning styles,” or the concept that each person learns best in a particular way, is pretty much a bunch of poppycock. According to the learning styles theory, everybody can be classified as one or more of the following:

At first blush, the idea that each person might have his or her own specific learning style is compelling. You can probably think of how these styles might apply to you and even pick one that might fit you best. For example, if you think of yourself as more of a “visual learner,” you can probably think of lots of isolated examples of things that you have been able to learn visually.

And the idea that lessons could be tailored to these styles to promote better learning is really exciting. Imagine if we could figure out which type of learner each of our kids was, and then simply customize our teaching techniques to match their particular learning styles…

There’s just one problem, as it turns out:

Learning styles are a total myth

Despite the fact that learning styles theories have been popular and persistent with lay people and educators alike throughout the past four decades, there is still no accepted research that suggests anyone learns everything better in one particular style, or that students actually benefit when a lesson is matched to their “preferred” style.

So if research doesn’t support teaching using learning styles, what does it suggest we do?

Instead of tailoring a lesson to a student’s particular learning style, it actually makes more sense to tailor the lesson to the subject being learned. For example, learning to play the piano is best suited to kinesthetic learning. Students could listen all day to a lecture about how to sit at the piano, what keys to press in what order, how soft or loud to play and so on, but none of it would really stick until they actually got to practice tickling those ivories themselves.

So don’t waste energy trying to find out whether your kid is a visual, audio or kinesthetic learner. Instead, think about the best way to teach each particular lesson you’re trying to get her to learn. And then closely monitor your child’s progress. If she’s having trouble, don’t hesitate to try switching up your style as needed. Because after all, there is no one teaching style that is guaranteed to teach your child best.

At the end of the day, learning styles look better in theory than they do in reality.

that almost certainly never should have been made.

Now that is crazy.

One reply on “Learning styles: fact or fiction?”

I agree. When I was a Computer Programmer my employers would offer lots of CBT (computer-based-training) for learning new languages, skills, etc. That NEVER worked for me–it just put me to sleep—give me 15 minutes with a LIVE PERSON I can ask questions and I “GOT IT”—reviewing the videos over and over and over again just put me to sleep and I Learned Nothing — but the “Learning-Lab-cost-based VP” only cared about how little it cost–not if we actually learned anything!