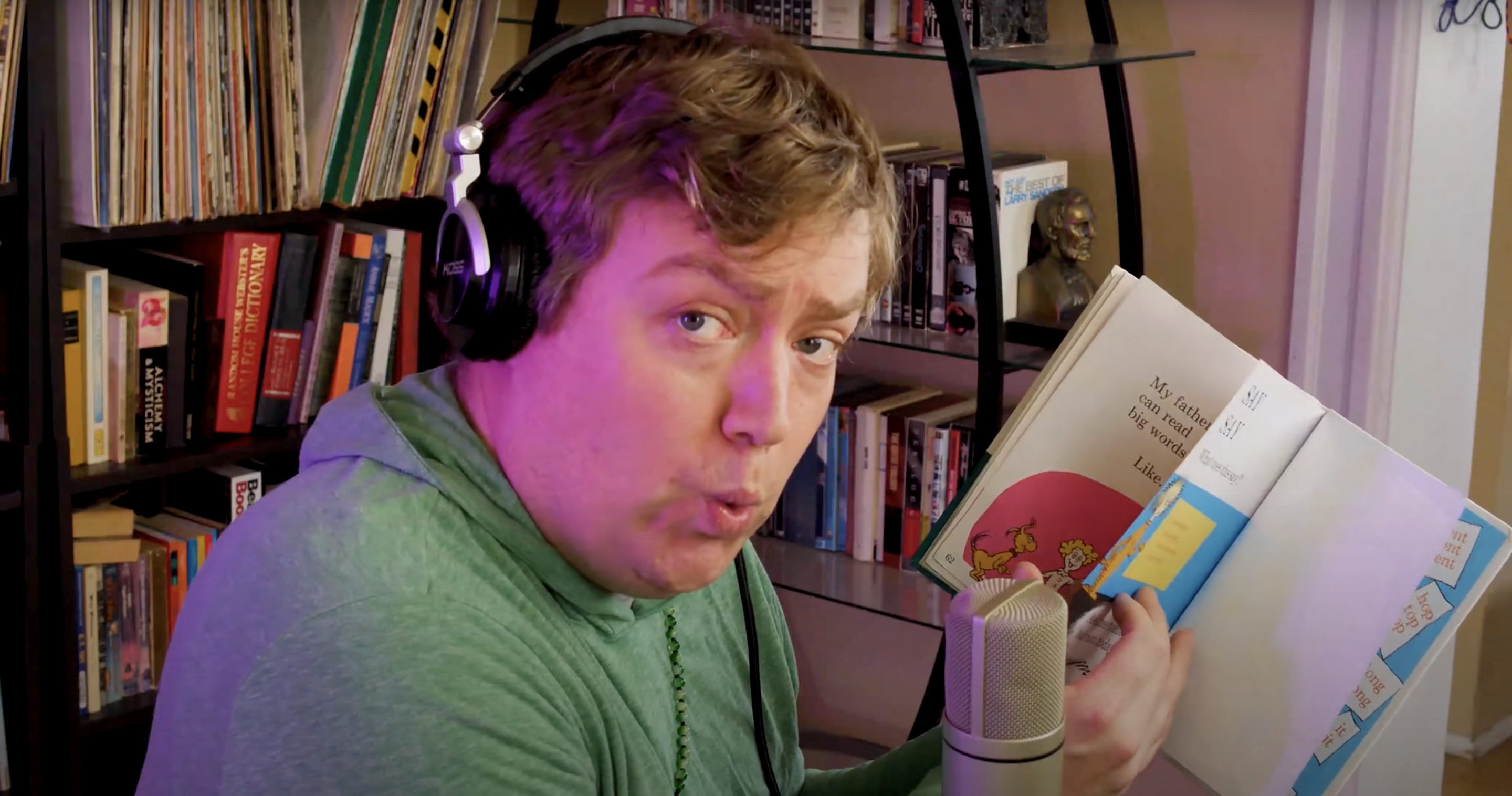 Our kids may never believe it, but there was a time when we responsible old fogeys were preeeettty cool. We used to hang out with friends, play video games, and be able to identify currently popular dance moves. We sometimes even listened to rap music.

That’s right. Mom and Dad used to be all that and a bag of chips.

Like many parents however, we found that once we had cute little kiddos, with attentive little ears, and impressionable little minds running all around our house, we had to start watching what we were listening to. Which meant that the Straight Outta Compton cassette tape that Andy nervously bought at the mall record shop with his friend Tony back in like sixth grade even though neither of them sufficiently advised their parents that they contained almost nothing but explicit lyrics hasn’t been played in years.

But thanks to our new favorite YouTube MC Wes Tank, all that is about to change.

Immediately upon discovering these funky fresh tracks earlier this afternoon, we played “Fox in Socks” for our nine-, seven- and four-year-old, who all loved it so much they asked to watch “Hop On Pop,” and then “Green Eggs and Ham,” and then more and more until it became clear to us that if we didn’t mount up and regulate soon, these kids ain’t leaving ‘til six in the morning.

But that’s the beauty of what Wes Tank has given parents like us today.

He’s allowed us to not regulate the things we play while our kids are in earshot quite so much. To listen to the music of our youth without corrupting the younger youths we have living with us now. To have our gangsta rap and parent too.

We gotta say, today was a good day.

Book Review: ‘Last Night I Had a Laughmare’ by J.E. Laufer