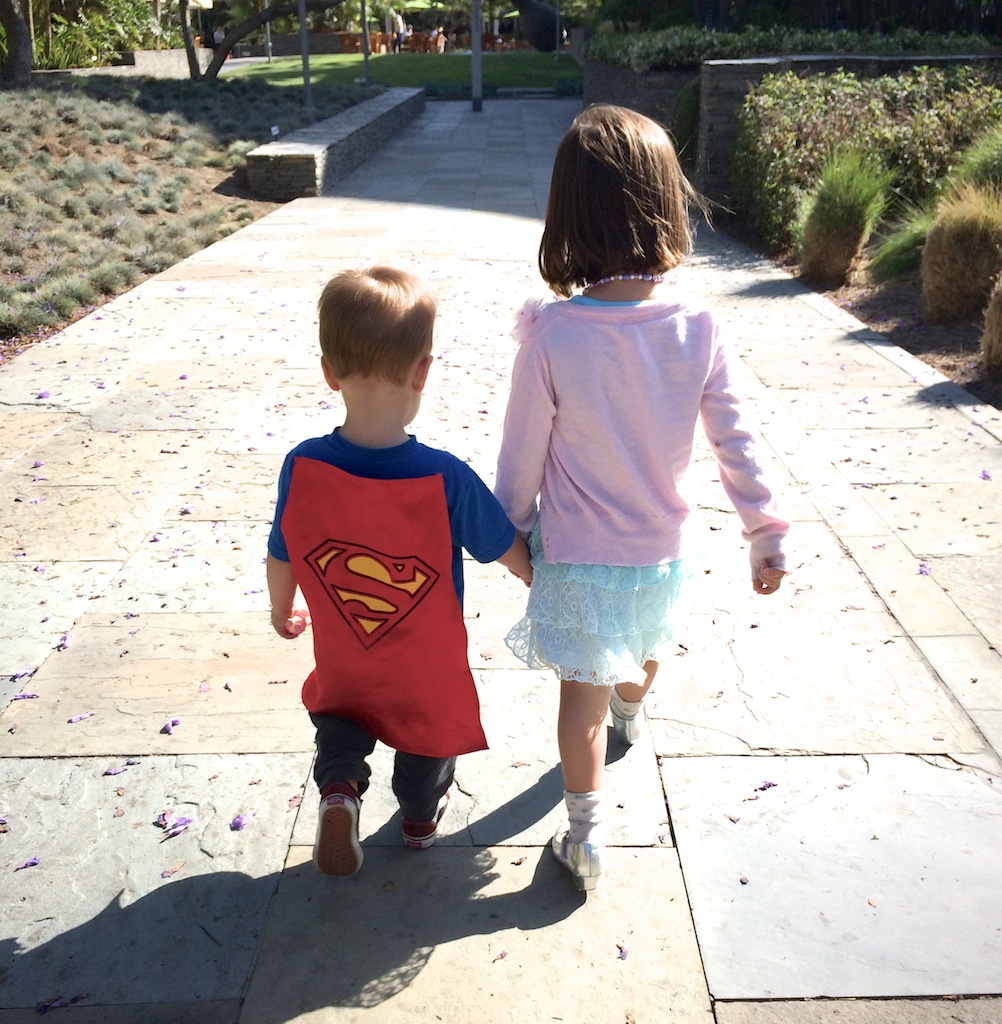 Summer is ending and kids are getting back to school. We know that lots of you are already making an effort to make the most of this season’s remaining sunshine by spending as much time as you can outside. But in case you needed another excuse to head outdoors…

It turns out that going out and getting some sun could actually do wonders for your kids’ eyes!

As our optometrist told us – and this bit of research shows – spending time outdoors can help prevent the onset of nearsightedness and slow its progression. The positive effects of sunlight on your kids’ eyes appear to stay the same no matter how much time they spend with their noses in a book. And the more hours they spend outdoors, the more dramatic the benefits.

This is amazing news for the Doctor and the Dad personally, since we both have terrible eyesight and had assumed there was absolutely nothing that could be done to spare our poor children from the same, super-squinty fate.

For the record, we’re still pretty sure they’re going to end up being screwed, optically speaking. But just in case it might make our kids’ lenses a little lighter down the line, we’re heading outside.

Obviously the children in our family did not get out much as children. :-/