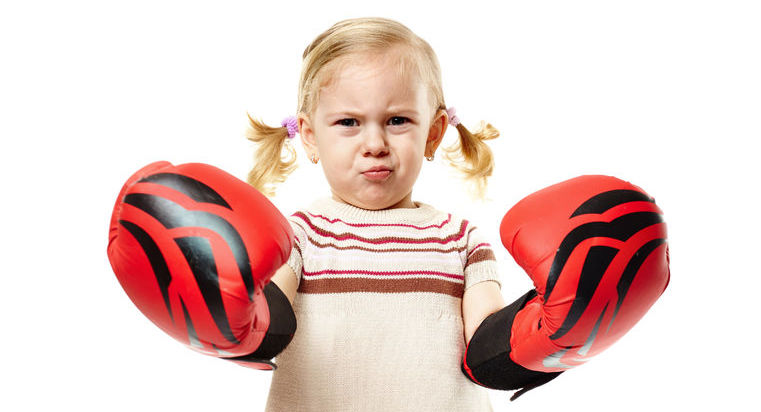 Today’s question might just be the very best question the Doctor + Dad have ever received.

A competitive edge seems to have just popped up in my preschool-aged daughter and her buds. Like who’s the tallest, fastest, strongest, etc. What’s the deal with that?
– Ashleigh

Well Ashleigh, we know what you mean. Just like Charlie Sheen during a career-threatening psychological breakdown, our four-year-old daughter is pretty big into “winning” these days too.

Competition, even among very young preschoolers, is really common. And it doesn’t even require a game, contest or other naturally competitive situation to rear its ugly head.

But unfortunately, there isn’t a ton of research on the topic of competition in children. The research that is available tends to focus on differences in competitive behavior between different cultural groups. And those findings show that competition is much more pronounced in cultures that value individual success over cooperative, group success.

If you’re raising kids in the U.S., U.K. or just about any westernized, capitalism-embracing country on Earth, that means you and your kids are bound to run into a whole bunch of competitiveness over the years.

So is that a good thing or a bad thing? It might just depend on how you look at it.

Why competitive kids are the best

If you think about how American and similar cultures define success – being the best student in the class, the most valuable player on the team, or the strongest contributor in the workplace – then having a competitive spirit isn’t bad at all. In fact, your young child showing signs of being competitive right now could indicate an ability to achieve great things in the future.

Why competitive kids are the worst

On the other hand, hearing the same “I’m winning! I’m winning!” mantra over and over from your cutthroat kiddo can be super annoying for you, and may even interfere with her capacity for making friends. So if you’re looking to put the kibosh on your child’s constant cries for competition, here are a few suggestions:

An Open Letter to an Overly Competitive Mom

Ask D+D: Should I cry in front of my children?