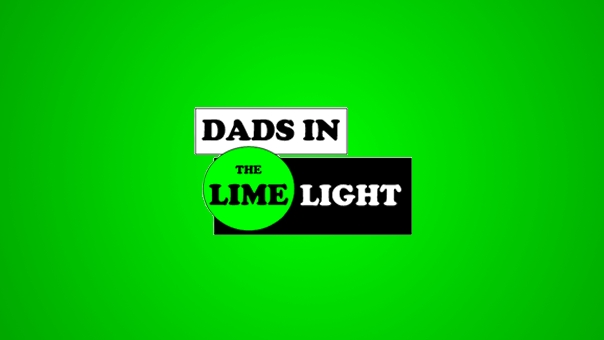 Chris Lewis over at dadofdivas.com asked our own resident Dad, Andy, to be featured in his “Dads in the Limelight” interview series. Andy thought that was a totally cool honor – even though it turned out Chris had asked about 611 dads before him. (But hey, there’s plenty of limelight for everyone, right?)

Andy really enjoyed reflecting on the time he’s spent as a father so far, and we thought you all might enjoy hearing some of his thoughts on the topic, including answers to questions like:

There’s also a bunch of pictures of him and the kids over there, if you want to feast your eyes on those.

Check it out now: Andy’s “Dads in the Limelight” Interview

D+D on PBS: Why You Should Experiment on Your Child!

Shock jock Mike Francesa shocks no one by saying something shocking

D+D on Deadspin: How to Fly with Young Children