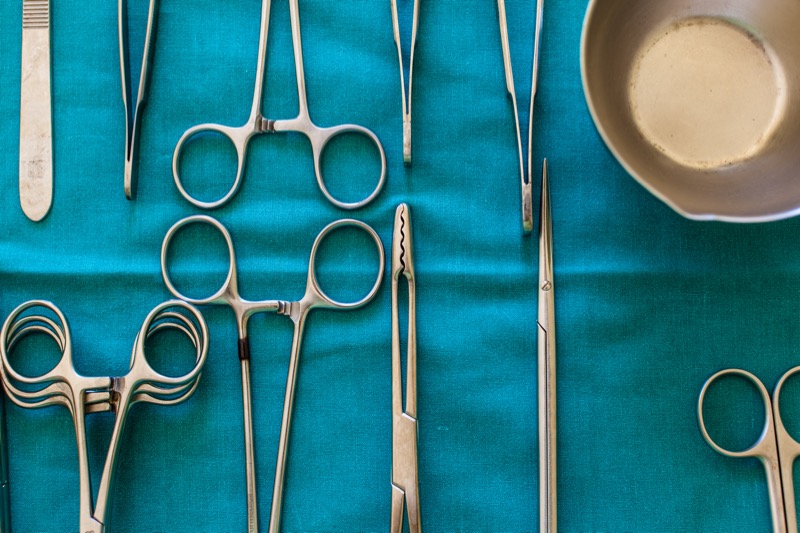 Today’s “Ask the Doctor and the Dad” question hits close to home. Really, really close to our suddenly-getting-really-crowded home:

“Do vasectomies always work? I mean, I’ve heard that they’re pretty reliable, but it’s not 100% guaranteed you’ll never have a kid again just because you got a vasectomy, right?”
– Somebody Wiser Than Us Apparently

Well, Somebody, that’s a complicated question to answer.

As most of you probably know, we’re the proud parents of three young kids that we totally love raising and hanging out with and all that stuff. In fact, we’ve been blogging for the last several months about what it’s really like to go from having two kids to having three kids right here.

But we’ve known for a while that three kids was going to be just the right number for us. That’s why, shortly after our youngest child was born (and our family was therefore completed), Andy sacked up, went to the doctor and got himself a vasectomy.

Some of you may remember this, as Andy for some reason decided to live-tweet the entire procedure to the entire world as it was happening.

After that, our baby-making days were behind us.

Which brings us back to today’s question.

The urologist told us that vasectomies were something like 99% effective. Parts of Andy’s body were cut out, sewn up and melted onto themselves, which would seem to prevent anything at all unwanted from ever getting through again. And a post-surgery specimen analysis told us that we were – and we quote – “good to go.”

Yet somehow, someway, the Doctor and the Dad now have this to deal with: 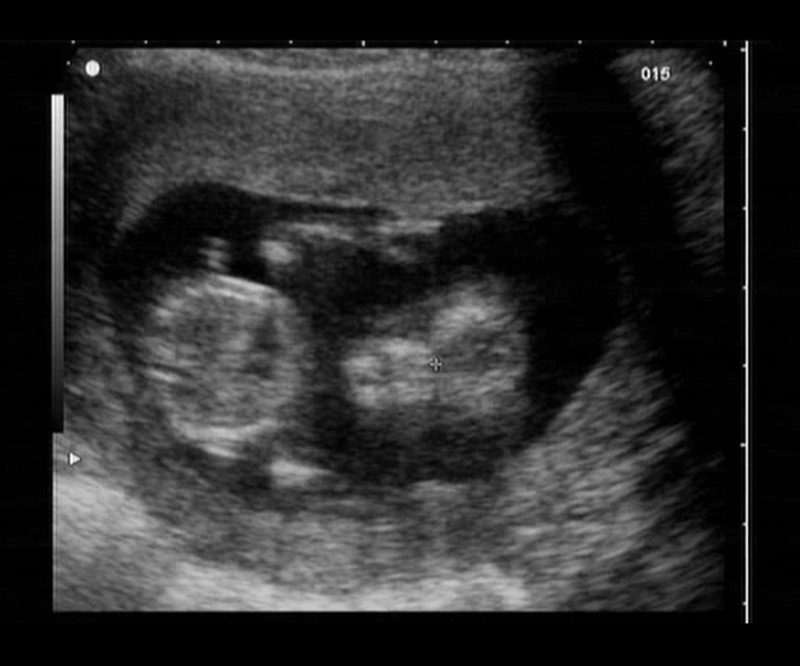 Please wish us luck, and stay tuned for our upcoming new blog series, “What having four kids is really like!”

Picking husbands first OR kids first is the absolute WORST!

5 replies on “Do vasectomies always work?”

Happy April Fool’s Day, everybody! (From the five – and only FIVE – of us.)

It is not my first time to visit this web page, i am browsing this site dailly and obtain good information from here daily.