It’s the first few days of the new year, so we’re guessing that at least 90% of you are currently vowing to hit the gym a little more (and the late-night Cheetos a little less).

Do we know you, or what?

Well while you’ve got working out on the brain, you might be interested to know that the exercise that you do can have pretty dramatic benefits for your kid’s brain.

A recent study found that when pregnant women exercise, it may very well be boosting their babies’ cognitive development. The study took pregnant women of comparable fitness levels and randomly assigned them to exercise or non-exercise groups, and then observed their babies’ brain function following birth. The results showed that compared to babies with inactive mothers, babies with mothers who worked out for at least 20 minutes, three times a week at moderate intensity showed more active and mature brain responses to stimulation.

So if you want to give your baby some extra smarts, make sure you break some extra sweats.

(And go do it right now, before we all decide to forget about resolutions until next year.)

First-borns are smarter Part 1: This cite is REAL! 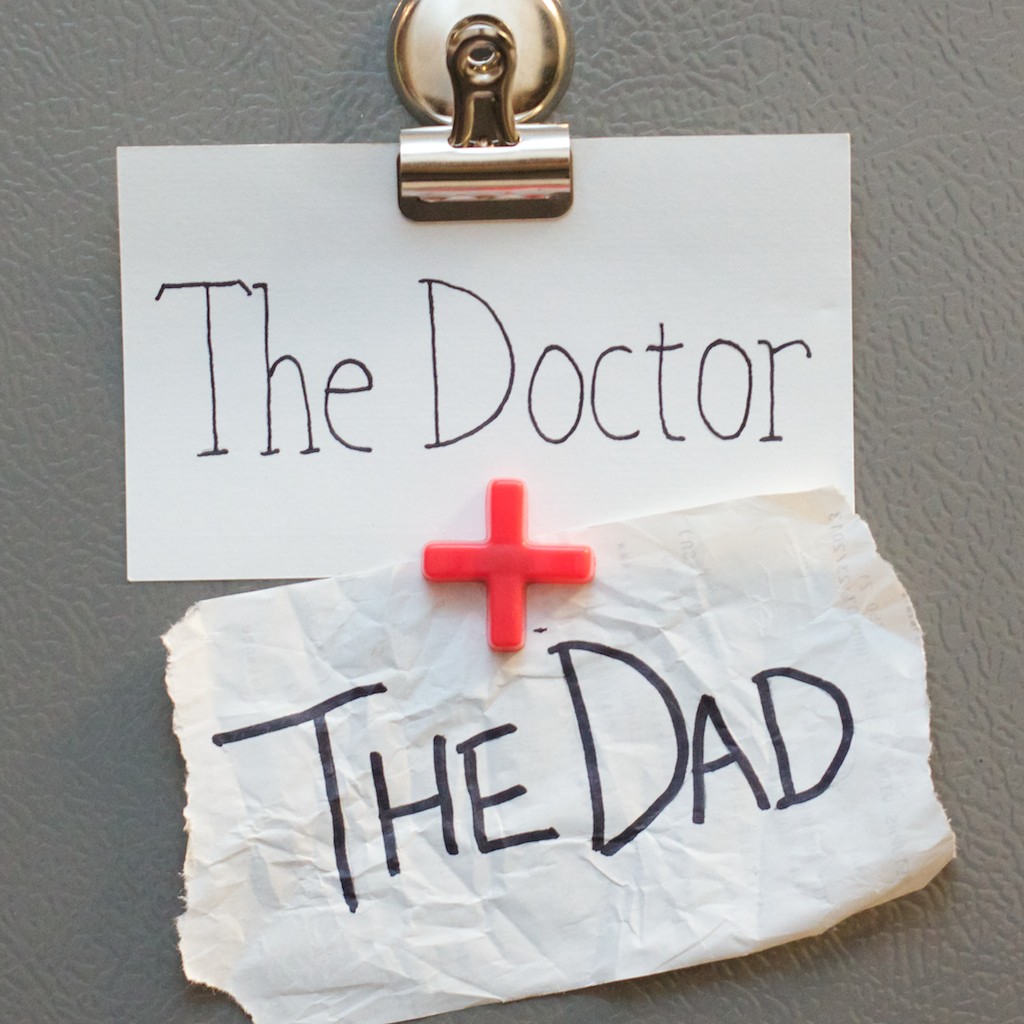 Ask D+D: How do you get babies to sleep through the night?