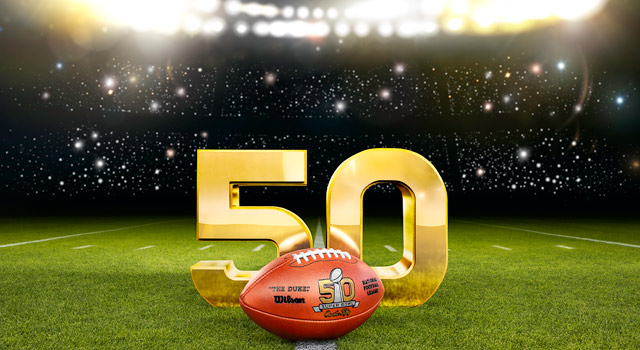 Here’s what happened when a family of five reflected on the true meaning of this country’s most celebrated sporting event.

Another Super Bowl is nearly upon us. And folks young and old are all scrambling to get ready for the big game.

The Doctor and Dad household is no exception. But before we kicked off this year’s festivities, we thought it might be nice if we and the kids took a few moments during dinner to thoughtfully discuss what exactly this Super Bowl thing is all about.

Sound like a nice topic for a good, old-fashioned family debate? We thought so too. So here’s what happened when we asked our family:

“What does the Super Bowl mean to you?” 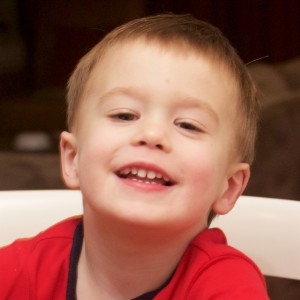 FAMILY RESPONSE: Mom and Dad say this is very creative! Big Sister laughs at the thought of a cereal bowl dressed like a superhero. Baby Girl chews on her spoon. 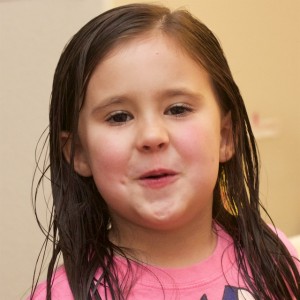 Big Sister: “I thought you said ‘bull’ like the animal! ‘Bull’ and ‘bowl’ sound the same!”

FAMILY RESPONSE: Mom and Dad agree that the two words are very similar, then grab a pen and paper for a quick, impromptu spelling lesson. Son repeatedly shouts “bull” (or maybe “bowl” – no one is sure which). Baby Girl rubs some peas into her hair. 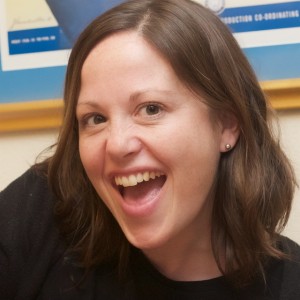 Doctor: “To me the Super Bowl means yummy game food and a great excuse to hang out with friends. I love those betting pools too – waiting to see if you’ve won makes watching the actual football game a lot more fun.”

FAMILY RESPONSE: Big Sister says that her answer was pretty close, because she knew it was something on TV like for a football game or something. Son and Baby Girl just smile and laugh at each other. Dad seems to be a million miles away. 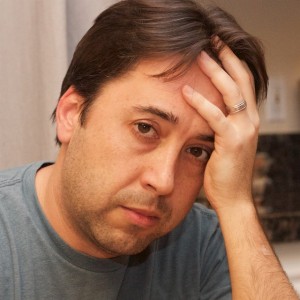 Dad: “The Super Bowl is an elusive dream, dancing deceptively upon the whispering wind. It is a game which my beloved Cleveland Browns have never played, and one which they may never play in fact. But if perchance they do someday, somehow make it to this pinnacle of pinnacles, and find themselves hoisting above their sweat-soaked brows a championship trophy which the city of Cleveland has not called its own in more than fifty years, I am convinced that all three of the city’s major sports teams will win championships in that very same year, and then the universe will immediately and irreversibly implode.” 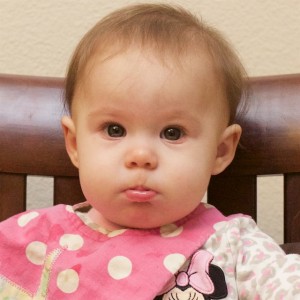 FAMILY RESPONSE: “Aaaawwww”s all around. Everyone agrees this is Dad’s fault. He is sad, and even sadder because deep down, he knows this won’t be the last time the Browns make somebody in this family cry.

Even though it got a little dark there at the end, we still thought this was a pretty super debate – and it got us more ready than ever for the big game!

So…what does the Super Bowl mean to your family?

How ‘Draw Something’ taught our child to read

5 thoughts on “What the Super Bowl means to our family”